News
Take your first look at some of the exciting releases coming to Train Sim World 2
This weekend we revealed some exclusive screens of upcoming releases at Railfan Fest 2021, with first looks at the DB BR 101, Hamburg Lübeck and Cane Creek. We also teased our upcoming Summer release, Rush Hour, and caught up on our long-term project, Steam. Head to the timestamps below in the video to hear James and Matt talk about the exciting upcoming releases -
Read on for an overview of the exclusive stream...

As Rush Hour approaches, platforms fill with a bustle of passengers. The volume of traffic on the network increases to take on the extra load. You're constantly being checked by signals as you drive between stations, desperately fighting to keep to time and avoid delays. Test your abilities under pressure this Summer with Train Sim World 2: Rush Hour. We will be revealing the routes and more on Rush Hour on trainsimworld.com on 4 May at 3PM UTC. 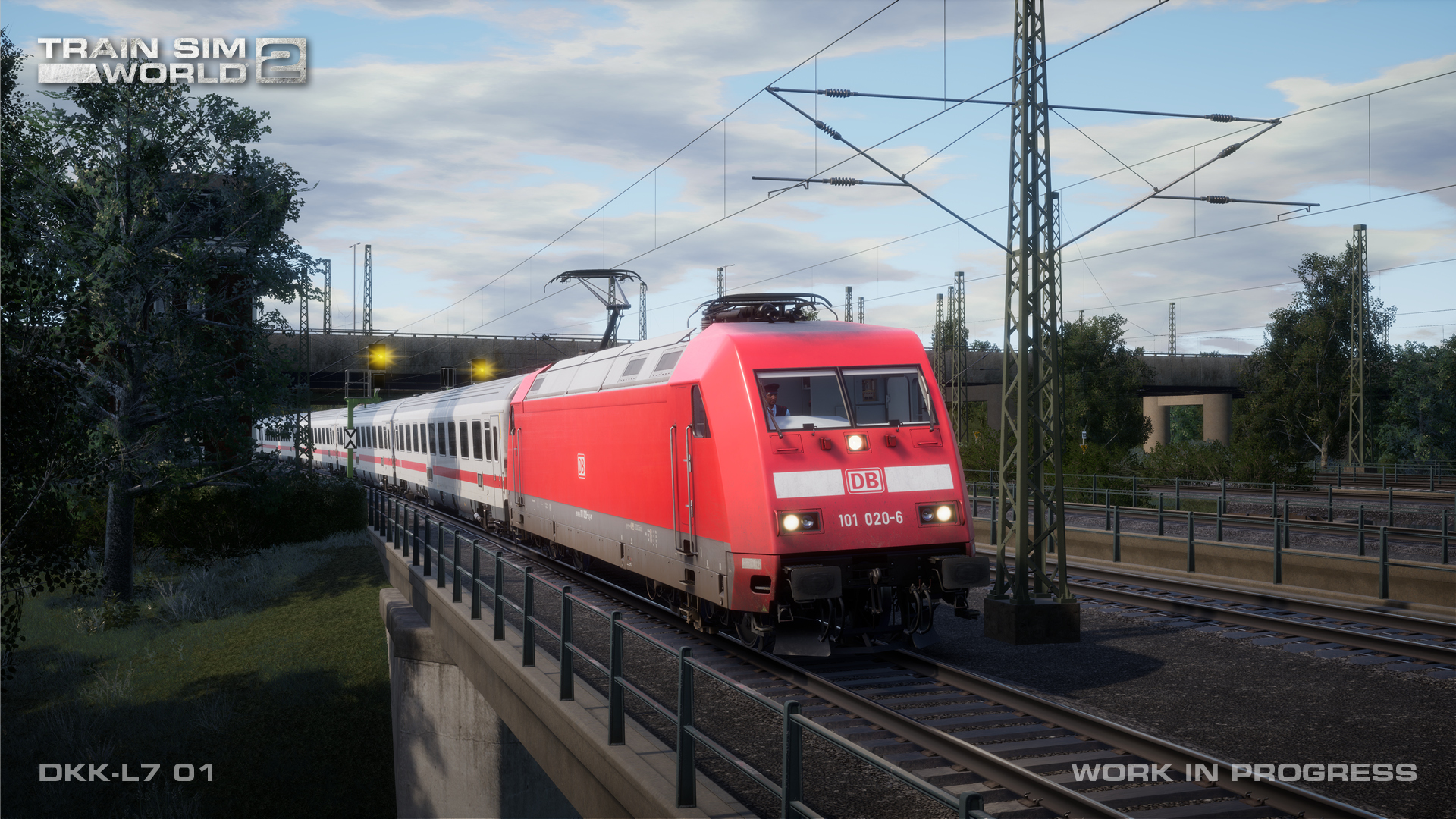 The DB BR 101 is a classic amongst the modern electric locomotives of Germany, with heritage spanning some of the nation’s most revolutionary designs and continuing the honour by working throughout the Deutsche Bahn network every day. Take the controls of this iconic work horse in Train Sim World 2. This Add-On also features Bpmmz 284.4 and Avmmz 106.1 coaches in DB IC livery. The DB BR 101 is coming soon for the Hauptstrecke Rhein-Ruhr route. 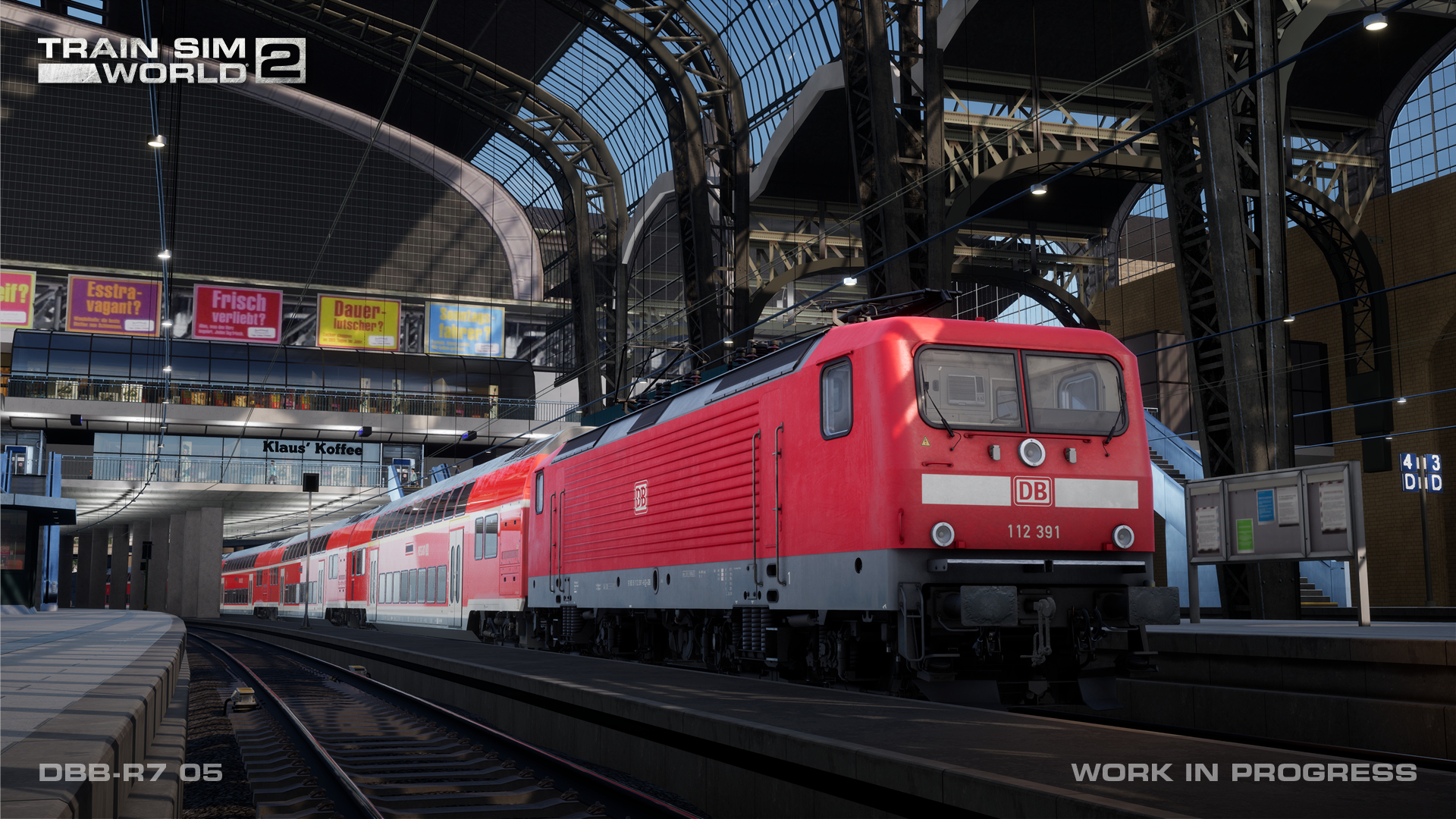 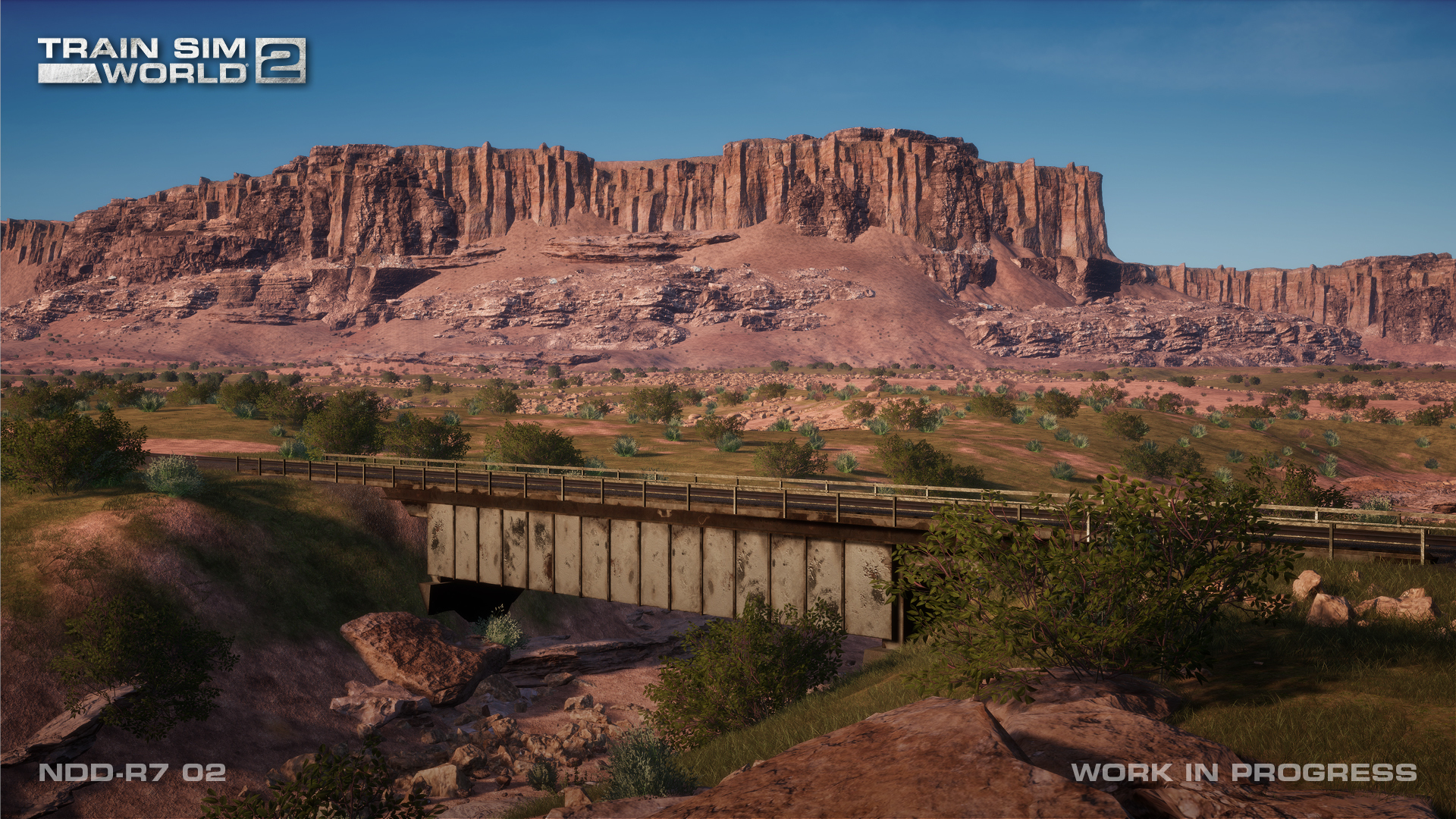 Experience the breathtaking desert branch of UP’s Green River Subdivision through the heart of rural Utah with this route coming to Train Sim World 2 courtesy of Skyhook Games. Running from Brendel to Potash alongside US route 191, this famed branch line is synonymous with railfans for its rugged scenery of towering cliffs and the wide-open plains of the Colorado basin. Operate UP’s Potash Local and Dirt Trains headed-up with AC4400CW and SD40-2 motive-power in striking Union Pacific paint. It also provides a unique operating experience with its punishing ruling grades and winding curves.