Train Sim World 3 – What You Need to Know 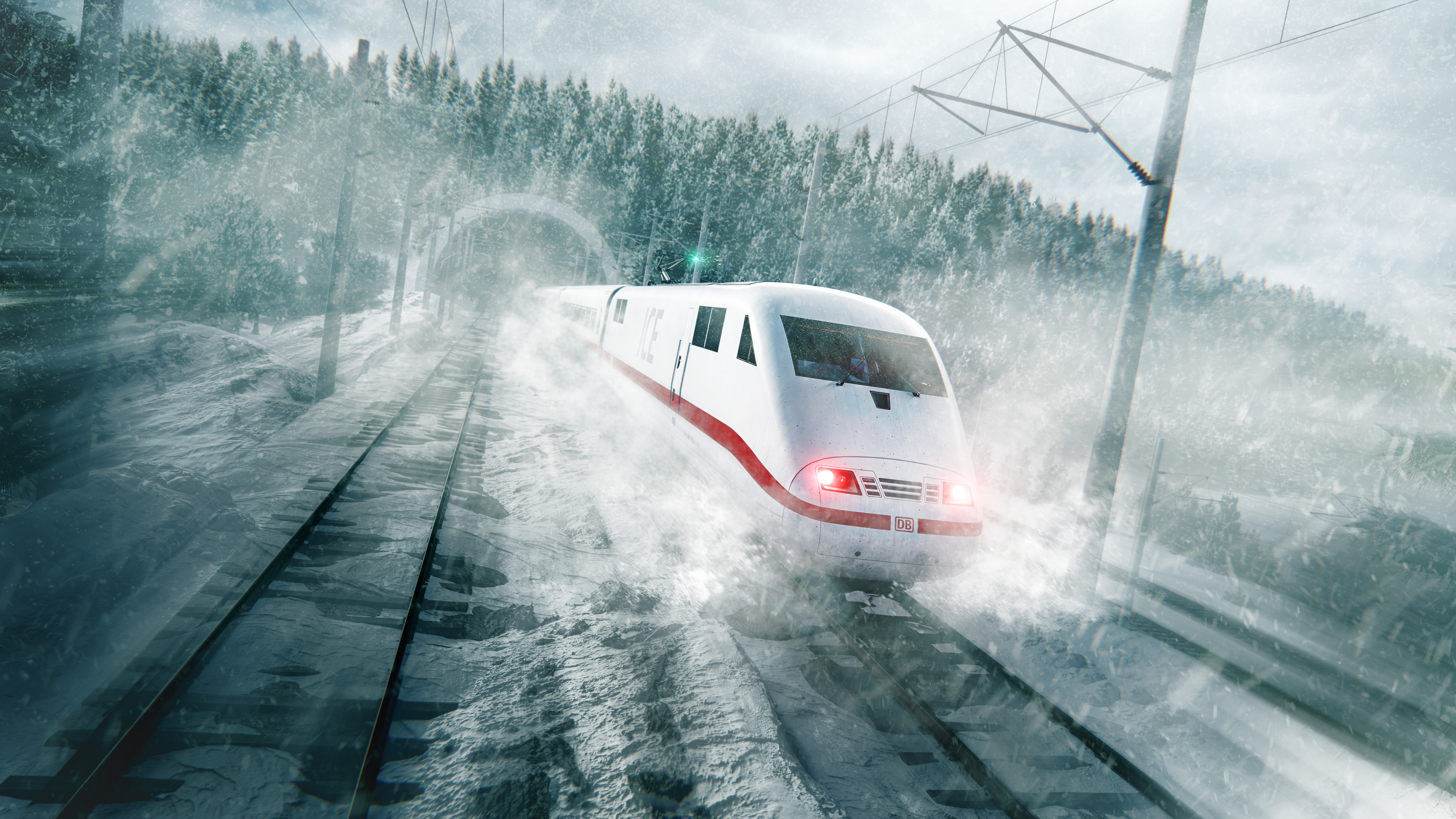 Early Access for Train Sim World 3 kicks off tomorrow (Friday, September 2nd), with launch hitting on Tuesday, September 6th. So we’ve collated as much as possible about both Early Access and Launch, from release times, to Progress Transfer. Please give it a read, as it has important information for all players.

We’re all very excited for you to get your hands on Train Sim World 3 – for those of you who have pre-ordered the Standard or Deluxe Editions of the game, you’ll be able to play 96 hours (4 days) before anyone else on that platform. Below you’ll find the times we expect Early Access to go live on Friday, September 2nd.
We expect launch to follow the same timeframes as below, on Tuesday, September 6th.
Note: these times are subject to change, based on the platform owners activating on their respective platforms. If you need to update it to your time-zone, you can do so here.
PlayStation and Xbox: 09:00 UTC
Epic Games Store: 15:00 UTC
Steam: 17:00 UTC
Notes:

If you followed our latest Roadmap, you’ll know that the remaining Preservation Crew updates were in the process of being finished, to be rolled out on Train Sim World 3 first.
With the launch on September 6th, we can confirm that the remaining improvements will be going into game, including:
There will also be some small improvements to Spirit of Steam, including Fireman visibility, mineral wagons will now have the correct formations, Livery Designer substitution functionality for Gen9 platforms, and completion of the ‘Time For Scouse’ scenario.
These updates will also come to Train Sim World 2 players after the launch of Train Sim World 3 as they require testing within TSW2.

If you’ve pre-ordered Train Sim World 3 for your console, you can reduce the amount of time needed to download the game on Early Access/Launch by pre-loading the game.
For PlayStation and Xbox, if you have automatic downloads enabled, this will happen automatically – if you don’t, you can enable this in your settings.

From the Kassel livestream a couple of weeks ago, we wanted to confirm some improvements to the route since you saw it:

Yesterday, we released an article confirming that progress between your Train Sim World 2 and Train Sim World 3 profiles can be transferred on PlayStation, Xbox, and Steam from Early Access.
Check out the full details, and how to do it here 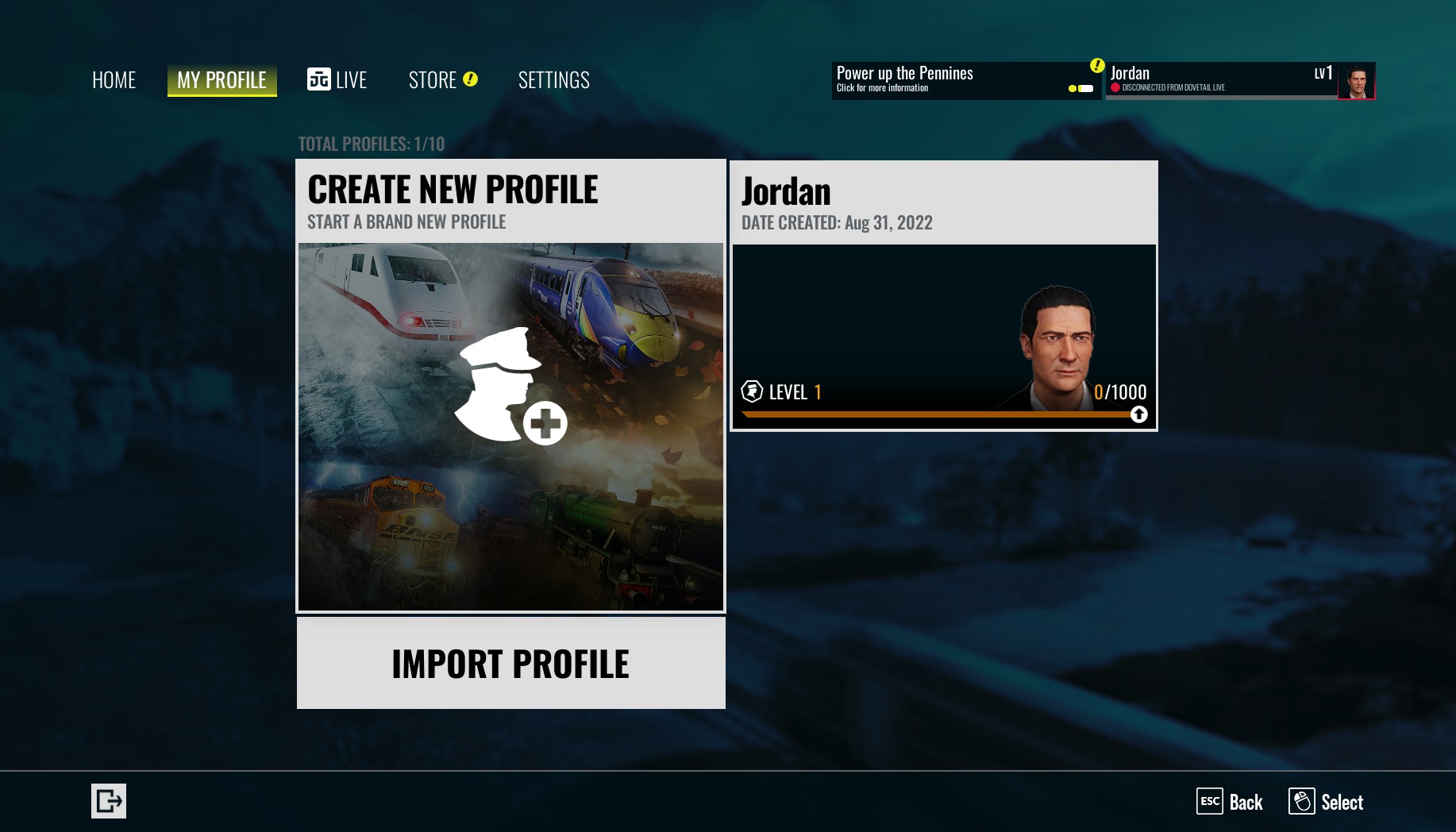 We’ve had a lot of questions about the differences in experience between 9th-generation (PC, PS5, Xbox Series X/S) and 8th-generation (PS4, Xbox One) platforms
We’ve been testing across all these platforms across the duration of Train Sim World 3’s development, in order to work out how to provide the best experience to players.
There will be some slight differences between your experiences due to the power and possibilities with the respective technology, but if you’ve been playing Train Sim World 2 these will be familiar to you already. These are summarised below.

Xbox, Xbox for Windows, Steam, and Epic will have all Train Sim World Compatible content (legacy content/Preserved Collection) available within 24 hours of the launch of Train Sim World 3 on September 6th. These may come in batches over this period, dependent on the platform you’re on, so keep your eyes peeled!
Despite discussing and planning the roll-out for 3 months, we’ve been informed by Sony this week that releasing all the routes within the planned and expected timeframe for PlayStation is not possible, so we’ll be operating a staggered release.
Sony will be releasing the legacy routes weekly, and from our perspective, we’ll be looking to prioritise Train Sim World 2 Core routes, content that has received a significant Preservation Crew update, and recent releases.
We’ll aim to provide a more detailed list of what we expect to release when next week, when Sony have finalised a revised roll-out plan with us.
Train Sim World 2 will not be available to purchase after the release of Train Sim World 3, but all existing Add-ons will continue to be purchasable, and are compatible with both TSW2 and TSW3.
Note: The only exception to this is the ‘New Journeys Expansion Add-on’, which will be available at a later date.

As we move into Early Access, we wanted to make you aware of some areas we’re working on ahead of full release on September 2nd. These are all due to be fixed for launch, if not before.
The below fixes will arrive a little later.
If you do experience any other issues, please let us know by submitting a bug report (with the more detail the better!) to our Support team, or in our dedicated feedback forum(Available from tomorrow morning).

In our August Roadmap article, we talked about our desire to bring Add-ons Manager to TSW2 before the launch of TSW3.
Whilst we’re in the final stages of testing, an issue arose in the most recent build, which has meant that this will now come after Train Sim World 3’s launch, for both games. We know it’s been a long time coming, but we want to make sure it does what it needs to. Thanks for your patience.

Have you watched our Dev Diary videos? They give a great insight into what you can expect with Train Sim World 3, and the development process so far. Give them a watch before you dive in tomorrow, over the weekend, or Tuesday!
Whilst the Training Center will include all manner of useful tutorials (as well as there being route-specific tutorials), we’ve asked some of our favourite creators to help produce some too.
We’ll be updating this with the link to the Training Center playlist tomorrow morning, and there is a link to watch them in the game – we have everything from operating LZB, to operating heavy US freight locomotives. Give them a watch, and subscribe to your favourites!
We can’t wait for you to play Train Sim World 3, so make sure you’re letting us know your thoughts on our forums and socials. Twitter, Instagram, Facebook, YouTube, Twitch, and TikTok.
Train Sim World 3 Standard Edition and Deluxe Edition are available to pre-order now on Steam, PlayStation, Xbox (Deluxe Only), and Epic Games Store. When you pre-order on your selected store you will have 4-day Early Access to Train Sim World 3 as well as a bonus decal pack to use within the livery editor to share on Creators Club, the home of player customization in Train Sim World. Regional Editions will also be available to purchase on September the 6th.
To find out more about the different editions of Train Sim World 3 and more, head to our FAQ here!